As revealed by Bloomberg’s Mark Gurman, Apple has just trademarked the iPhone 14 Pro’s new ‘Dynamic Island’ in New Zealand, with filings showing that the name was originally reserved by Apple back in July. 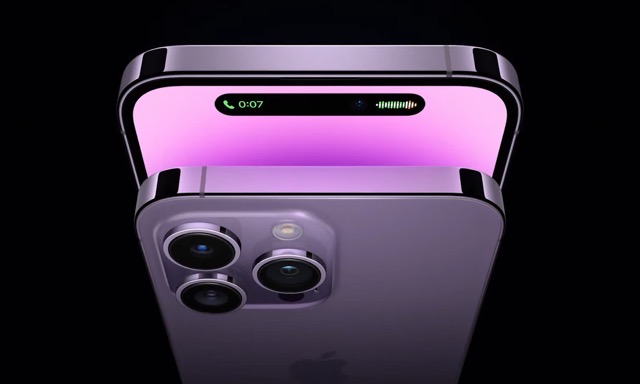 Gurman says that Apple first trademarked Dynamic Island in Jamaica on July 12th. However, this wasn’t discovered earlier since “you can only search for trademarks filed in Jamaica by going physically to the country’s trademark and patent office,” he notes.

Apple trademarked “Dynamic Island” in Jamaica on July 12th. This wasn’t discovered because of a fascinating reason: you can only search for trademarks filed in Jamaica by going physically to the country’s trademark and patent office. The Reality Pro trademarks were global.

Meanwhile, Patently Apple is reporting that Apple has now also filed for the Dynamic Island trademark in Hong Kong and Europe.

Apple’s Dynamic Island enables new ways to interact with iPhone, featuring a design that blends the line between hardware and software, adapting in real-time to show important alerts, notifications, and activities.

With the introduction of the Dynamic Island, the TrueDepth camera has been redesigned to take up less of the display area.