While releasing the first trailer for the Antoine Fuqua-directed historical drama, Apple has today announced that Will Smith’s next film ‘Emancipation’ will premiere in theaters on Dec. 2 and will stream on Apple TV+ starting Dec. 9. 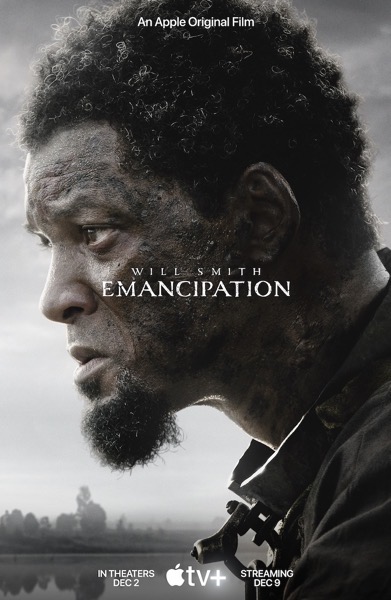 According to Variety, Apple’s decision to delay the film to 2023 after Smith became embroiled in controversy for slapping Chris Rock onstage at the Academy Awards, has now been reversed.

Emancipation is seen as Apple’s best shot at making an impact in the coming Oscar race. It is written by Bill Collage and produced by Todd Black, Joey McFarland, and Jon Mone

Based on a true story, the movie follows a runaway slave named Peter, who is forced to outwit cold-blooded hunters and the unforgiving swamps of Louisiana on his journey North. Once there, he joined the Union Army. 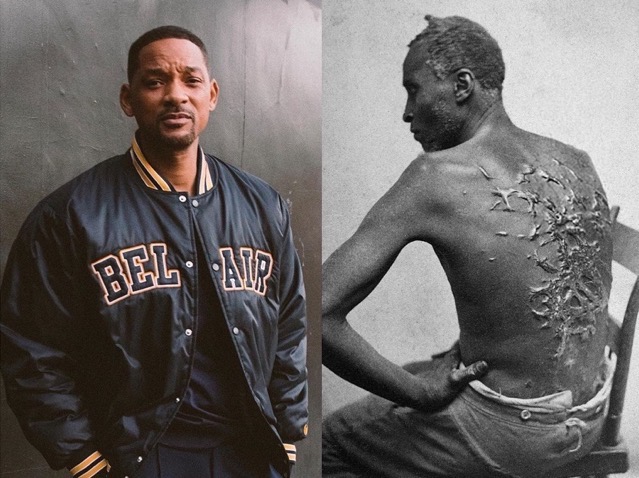 The photo, known as “the scourged back,” was published by the Independent in May of 1863 and then in Harper’s Weekly‘s July 4 issue and became indisputable proof of the cruelty and barbarity of slavery in America. It solidified the cause of abolitionists and prompted many free blacks to join the Union Army.

William N. Collage wrote the feature, which was researched and developed by Joey McFarland. Smith will produce, with James Lassiter and Jon Mone serving in some producing capacity through Westbrook Studios.

Watch the official trailer for “Emancipation” below and share your thoughts with us in the comments section.