According to a brand evaluation survey from Nikkei BP Consulting, Apple is now the highest rated consumer brand out of over 1,000 different brands (via 9to5Mac), up from 11th place during the last year. This is the first time Apple has ranked No.1 in Japan, snatching the top spot from Google. The report suggests that the iPad and “two other key products” led Apple to the top of the brands list. 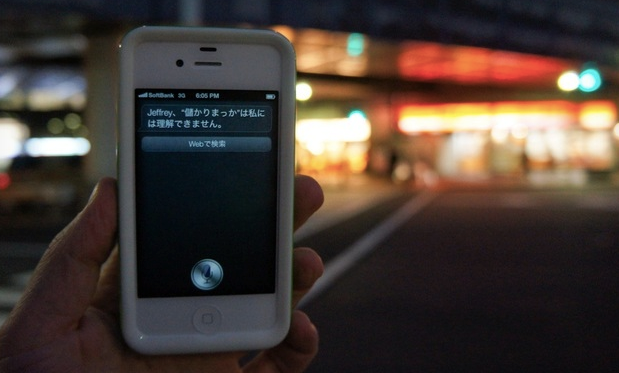 The top 10 brands on the list are below (brackets represent last year’s rank):

According to the source, a similar survey of the business market resulted in Apple coming in second behind Toyota Motor Corp.