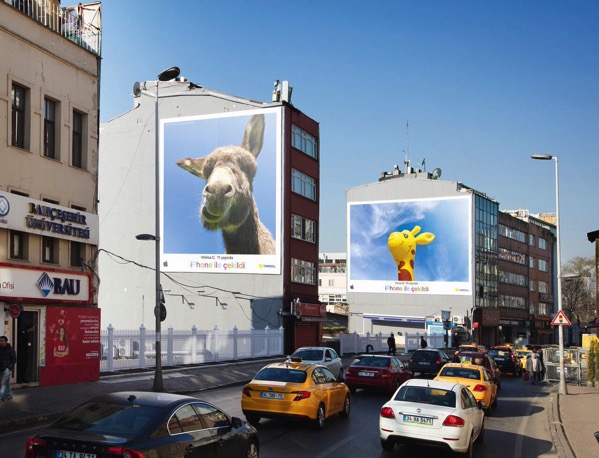 Apple is celebrating National Sovereignty and Children’s Day in Turkey — set for April 23 — with a handful of billboards showing pictures taken by “young talents” based in the country. The image was shared by the company CEO Tim Cook in a tweet today.

As noted by MacRumors, Apple has been busy uploading videos to its Turkish YouTube channel showing everything related to Children’s Day. All these videos are part of the “Shot on iPhone” campaign, but what makes them special is that each new video includes a short clip taken by kids aged 10 and 11.

Apple has officially launched sales of its new HomePod second-generation in Canada, with first pre-orders set to deliver today. As of writing, you can buy HomePod 2 on Apple’s website and have it ready for pickup at your local Apple Store. Select addresses can also get HomePod 2 with same-day delivery. HomePod 2 costs $399 […]
Gary Ng
15 mins ago