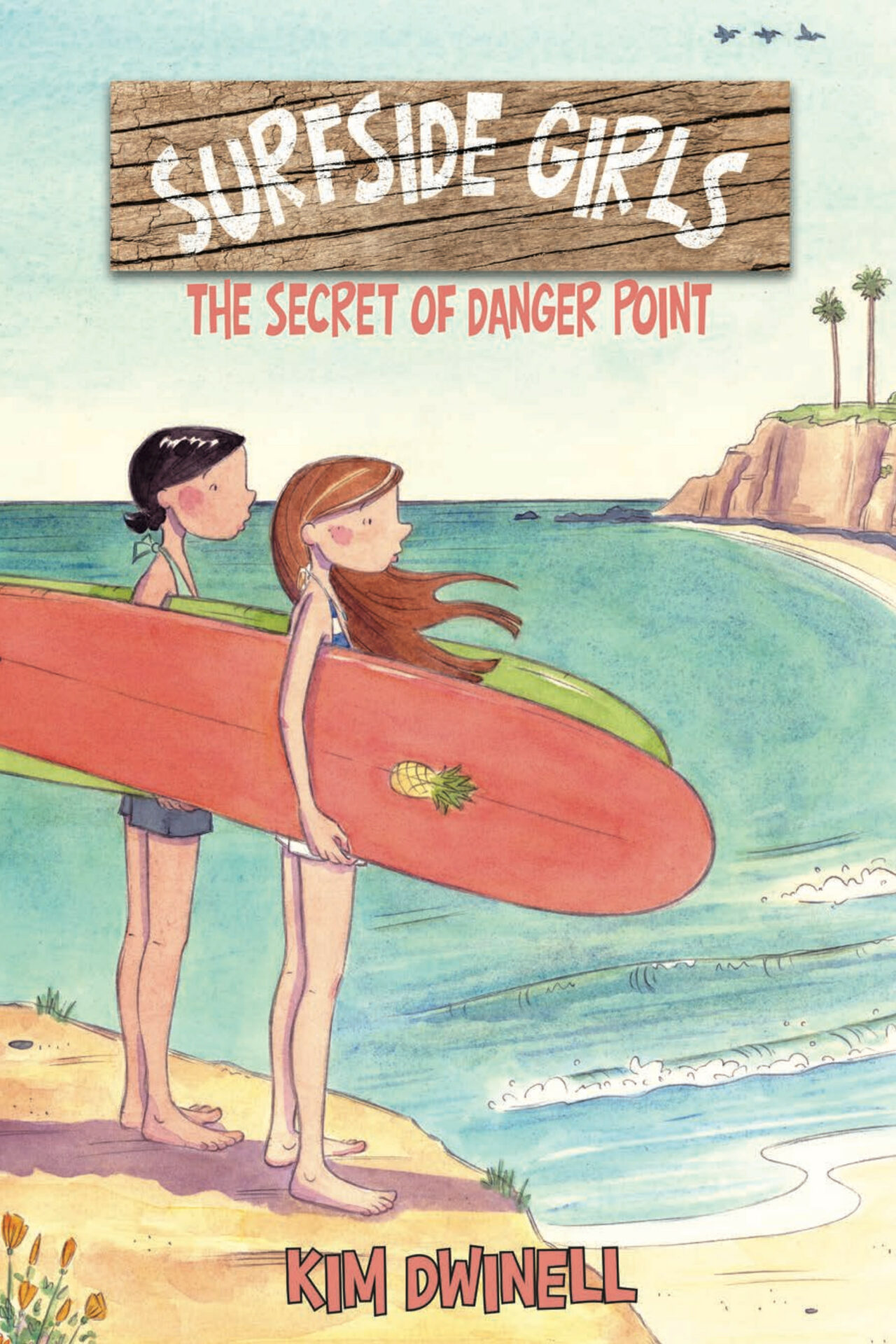 The series is based on the best-selling graphic novels of the same name from author Kim Dwinell, published by Top Shelf Productions (IDW Publishing).

Surfside Girls follows best friends Jade (Miya Cech) and Sam (YaYa Gosselin) as they go on an adventure to solve the mystery of a pirate ship and sunken treasure, and ultimately save their town in the process.

Apple’s synopsis for the show reads:

Sam and Jade are psyched to spend their summer riding the waves and catching the rays. That is until they meet a ghost. The girls dive head-first into a mystery about a pirate ship and the cursed treasure that allegedly lies beneath Surfside’s beloved Danger Point bluff.

After meeting a pirate ghost named Remi, Sam wants to help him break the curse while Jade is determined to find a scientific explanation for the existence of ghosts. To solve the mystery, Sam and Jade will need to combine their very different approaches of logic and imagination. Together, they are determined to connect the clues, solve the mystery and save Surfside… and maybe they’ll help a couple of pirate ghosts along the way.

Chan will also serve as showrunner, with the series being produced for Apple TV+ by Endeavor Content and IDW Entertainment. Apple has not disclosed a potential air date for the series as of yet.

With analysts calling Apple’s decision to not acquire Netflix when it had the opportunity the tech giant’s biggest mistake, Apple is pulling all the stops to flesh out Apple TV+ streaming service.

The platform now has a lot of content for kids and families, including series like Harriet the Spy, award-winning animated TV show Stillwater, Jane, Helpsters, and Ghostwriter.