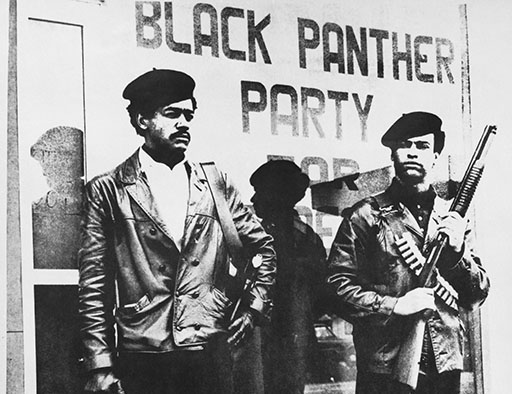 The Big Cigar tells the extraordinary, hilarious, true story of how Newton relied on his best friend, Bert Schneider, the Hollywood producer behind “Easy Rider,” to elude a nationwide manhunt and escape to Cuba while being pursued into exile by the FBI.

Executive produced and written by Jim Hecht, The Big Cigar hails from Warner Bros. Television, where Sherman Barrois and her Folding Chair Productions are under an overall deal.

The series marks the latest collaboration for Apple TV+ and Warner Bros. Television, following the recently announced series orders for “Shrinking,” a new comedy that will star Jason Segel and Harrison Ford.

Michael Tobin has shared a new video on his YouTube channel, comparing the new M2 Mac mini, which starts at $799 in Canada, with the Mac Pro worth $13,000. Tobin calls it the "DaVinci Resolve Battle” as he uses the professional video-editing software to gauge the performance of the two machines. For those who aren’t...
Usman Qureshi
19 mins ago

Ming-Chi Kuo has today claimed on Twitter that Apple is no longer working on its own WiFi chips, leaving Broadcom as the biggest winner of the iPhone 15’s upgrade to WiFi 6E. According to the veteran Apple analyst, Broadcom will be the leading beneficiary of the WiFi industry-standard upgrade to Wi-Fi 6E/7 with higher ASP. “My...
Usman Qureshi
34 mins ago

SpaceX has introduced a new ‘Sleep Schedule’ features in its Starlink app version 2023.03.0, which should help users save energy during sleeping hours (via Tesla North). As spotted by Nathan Owens, the feature toggles a power-saving mode, causing the dish to report an outage reason as ‘Sleeping' during the pre-set hours. This Starlink feature has launched...
Usman Qureshi
50 mins ago