Apple has just published the trailer for its upcoming animated musical comedy ‘Central Park’ on YouTube, which will make its debut exclusively on Apple TV+ on May 29. The animated series has been developed for Apple by Emmy Award-winning Bob’s Burgers creator Loren Bouchard, Josh Gad, and Nora Smith. 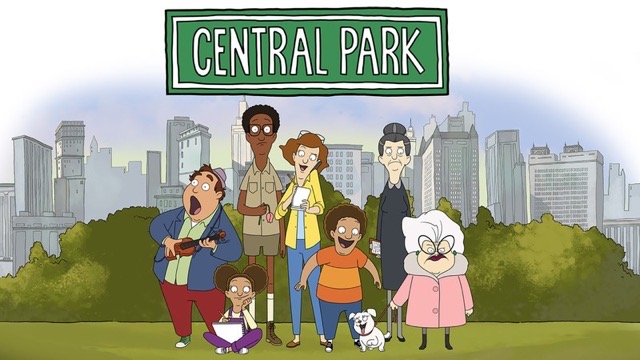 The series revolves around the Tillerman family, who live in and manage Central Park, and the nefarious heiress who wants to pillage the park for profit by turning the iconic NYC location into condos. It features the voices of Gad, Leslie Odom, Jr., Kristen Bell, Kathryn Hahn, Tituss Burgess, Daveed Diggs, and Stanley Tucci.

“Central Park” is an animated musical comedy about the Tillermans, a family that lives in, and are the caretakers of, Central Park. Owen, the park manager, and Paige, his journalist wife, raise their kids Molly and Cole in the world’s most famous park, while fending off a hotel heiress Bitsy Brandenham and her long suffering assistant Helen, who would love nothing more than to turn the park into condos.

Take a peek at the Central Park trailer below and share your thoughts in the comments section.