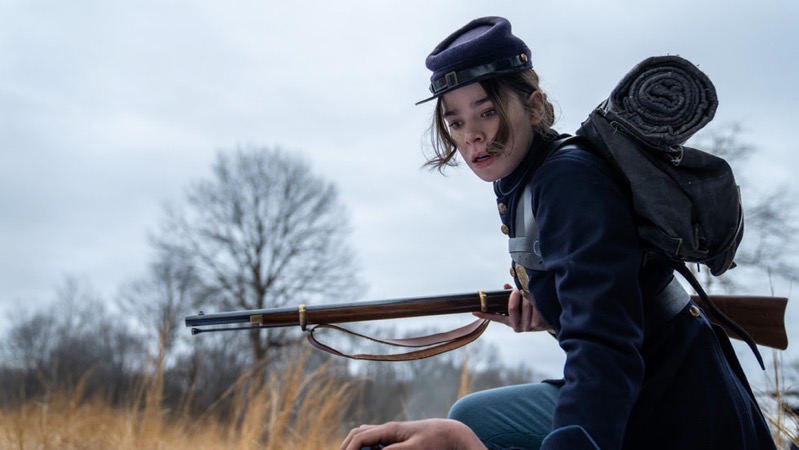 Apple TV+ has announced the third season of its original comedy series, ‘Dickinson’ will make its global debut on Friday, November 5, 2021, with three episodes premiering on that date.

Apple also confirmed this will be the final season of ‘Dickinson’, with 10 total episodes available. Following the premiere, a new episode will debut each Friday through December 24, 2021.

The show was created, written and executive produced by Alena Smith, and also directed by the latter. ‘Dickinson’ stars Academy Award nominee Hailee Steinfeld, also an executive producer of the series.

“When I set out to make ‘Dickinson,’ I envisioned the show as a three-season journey that would tell the origin story of America’s greatest female poet in a whole new way, highlighting Emily’s relevance and resonance to our society today,” said Smith, in a statement.

“In the third season, Emily Dickinson’s most productive time as an artist falls amid the raging American Civil War and an equally fierce battle that divides her own family. As Emily tries to heal the divides around her, she wonders if art can help keep hope alive, and whether the future can be better than the past,” explains the Apple TV+ synopsis.

“Dickinson” earned a Peabody Award and a GLAAD Media Award nomination after its first season. Steinfeld was recently nominated by the Hollywood Critics Association for the inaugural HCA TV Awards in the Best Actress in a Streaming Series, Comedy category.