Does Your Apple TV Crash While Browsing the TV App on tvOS 13?

If you are experiencing repeated crashes on your Apple TV while browsing the TV app on tvOS 13, you are not alone as a number of people are reporting they have been unable to use the TV app since applying the latest update (via 9to5Mac). 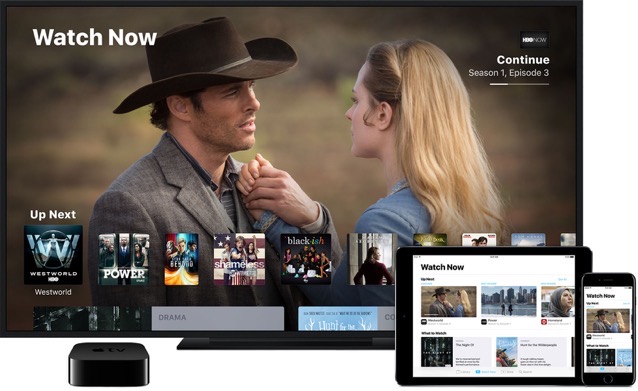 According to the majority of Apple TV users experiencing the issue, the TV app simply crashes while browsing around, sometimes even on the first swipe down in the ‘Watch Now’ tab.

The source points out that the problem is most likely linked to the latest tvOS 13 update, which introduced a redesigned TV app as well as support for Xbox and PlayStation game controllers. Both Apple TV HD and Apple TV 4K device users are affected by the issue.

It’s not a universal issue, but the problem appears wide enough from reports that we have seen to our tips inbox and on social media to be worthy of coverage. The TV app on other platforms does not seem to be affected by the same problem.

Apple needs to fix the issue as soon as possible since the launch of Apple TV+ is just around the corner and the TV app will be the only place to watch Apple’s highly-anticipated original TV shows and films.