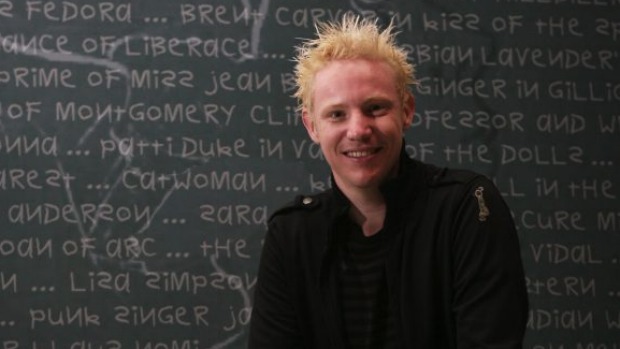 According to a new report from Recode, Ben Keighran, one of the key designers behind the Apple TV, is leaving Apple. The company gained Keighran as an employee four years ago when they purchased App Store search and discovery company Chomp.

Keighran was a part of the development of tvOS, which is the operating system that runs on the fourth-generation Apple TV. The new operating system marked a huge step forward from the software on previous Apple TV set-top boxes, introducing support from Siri and a full App Store.

According to Keighran, it also incorporates search and discovery elements that he created with Chomp. During the development process, Keighran worked under Bill Bachman, who oversees Apple’s media apps. Bachman reports to Robert Kondrk, Apple’s vice president of iTunes content, who reports to iTunes chief Eddy Cue.

Going forward, Keighran plans to create his own “iconic company,” but says the decision to leave Apple was difficult. While Keighran wouldn’t give Re/ode behind-the-scenes details on Apple’s television development plans, he says Apple “looked at many different ways of delivering an awesome TV experience.”