From the cinematography to the wardrobe, Will Smith’s ‘Emancipation’ took every minute detail into account to ensure an accurate portrayal of the time period. 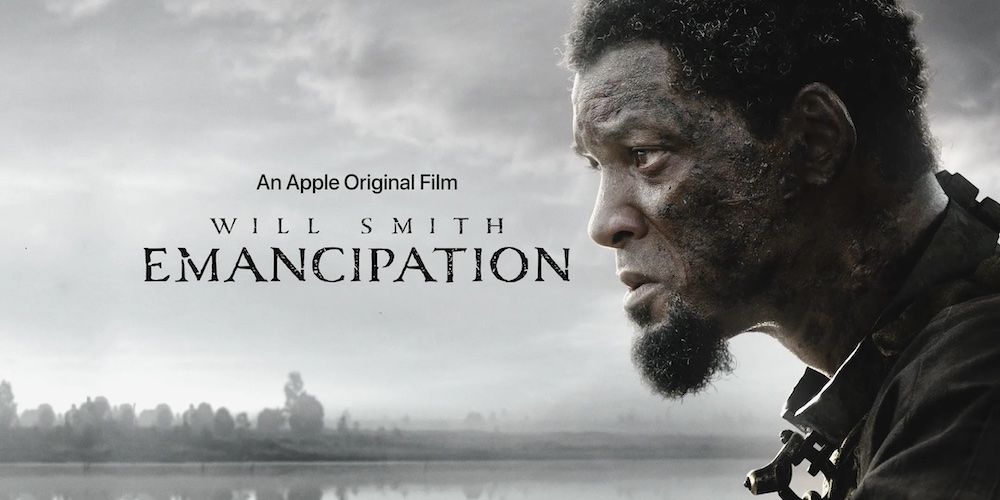 Inspired by a true story, the Apple TV+ original movie tells the story of a man who fights through unthinkable terrors in an attempt to reunite with his family.

“This is one of the most powerful stories I’ve EVER told,” said Smith on his YouTube channel. “When I first read the script, the story exploded and blossomed in my heart and I hope it does for you too.”

Inspired by a true story.

In Emancipation, Will Smith stars as an enslaved man who embarks on a perilous journey for his family and freedom.

Emancipation is also seen as Apple’s best shot at making an impact in the coming Oscar race. It is written by Bill Collage and produced by Todd Black, Joey McFarland, and Jon Mone.

Apple TV+ has today shared a behind-the-scenes look at Emancipation in a new YouTube video titled Emancipation — Building The World.

Check it out below and share your thoughts with us in the comments section.