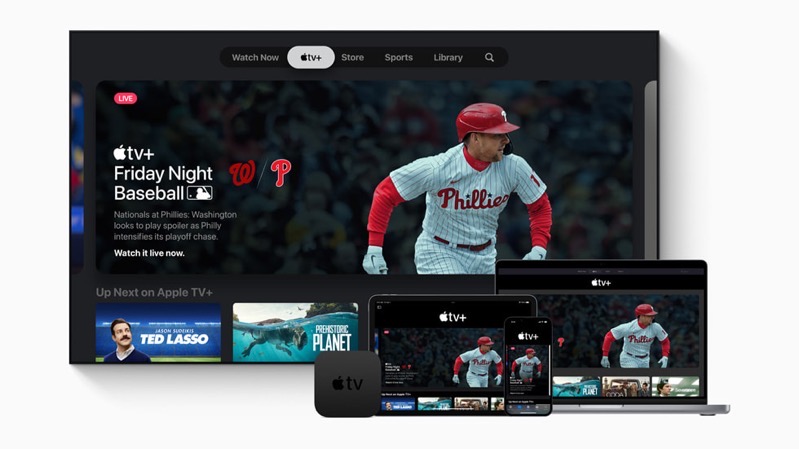 Apple has released its Major League Baseball September 2022 schedule, as part of its ‘Friday Night Baseball’ offering on Apple TV+.

Friday Night Baseball is available on all Apple devices and the web on tv.apple.com, plus smart TVs, gaming consoles, and cable set-top boxes. It’s also available in Canada and September’s schedule features the Toronto Blue Jays versus the Baltimore Orioles on the 16th.

Dropbox support has just confirmed that a public beta with full support for macOS will be released in Q4 this year, making the desktop app fully compatible with macOS 12.3 (Monterey). Dropbox users on macOS 12.3 see a compatibility warning about the Dropbox system extension, which results in users being unable to open online-only files stored...
Usman Qureshi
8 hours ago

WhatsApp has simplified the process of setting up Disappearing Messages by allowing users to set default Disappearing Messages for new and existing chats all at once. Users can now choose their duration timer and then select and apply it to whichever chats they want. For those who aren’t familiar, WhatsApp lets you send messages that disappear...
Usman Qureshi
8 hours ago