Apple has shared a new ad this evening for its fourth generation Apple TV, titled “The Future of Television.” Life as we know it is going to change forever, because “the future of television is apps”, as shown in the following one minute ad: 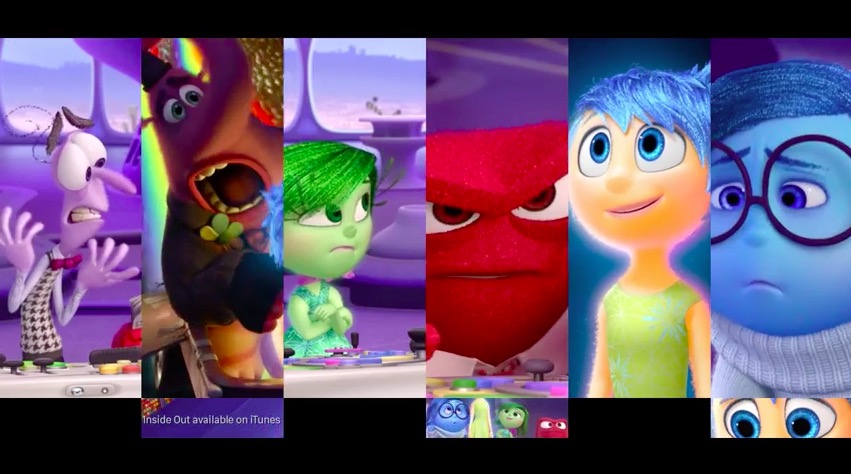 Your favorite TV shows, movies, games and more are on Apple TV. The future of television is apps.