Apple’s New Television Plan is to Create a TV Guide

According to Recode, Apple’s new television plans will now involve the creation of a digital TV guide, that would be part of the Apple TV, but also be accessible on iOS devices:

Apple has started talking to TV programmers and other video companies about creating a digital TV guide that would work on both Apple TV boxes and other Apple devices, like iPhones.

The idea is to let users see what kind of programming is available in video apps made by the likes of HBO, Netflix and ESPN, without having to open up each app individually, and to play shows and movies with a single click. 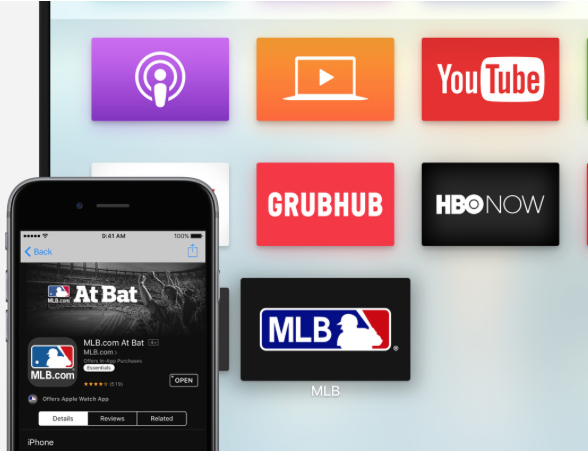 So the TV guide will have an interface to let users watch shows easily, without having the need to open individual TV apps. The plan is related to Apple’s former WWDC announcement of a “single sign-on” feature for Apple TV, set to allow cable TV customers to easily access TV apps without entering login credentials every single time.

Apple is working on the TV guide interface only, while distributors, programmers and customers will deal with the money part related to cable. The rationale is by creating a friendly TV interface, it would make Apple hardware more valuable.

[caption id="attachment_376080" align="aligncenter" width="1536"] Image: Apple[/caption] Apple has delayed the target launch date for its self-driving electric vehicle (EV) by about a year and is now eyeing a 2026 debut, according to Bloomberg's Mark Gurman. The information comes from people familiar with the developments. Gurman, a renowned tipster for all things Apple, also said that...
Nehal Malik
36 mins ago