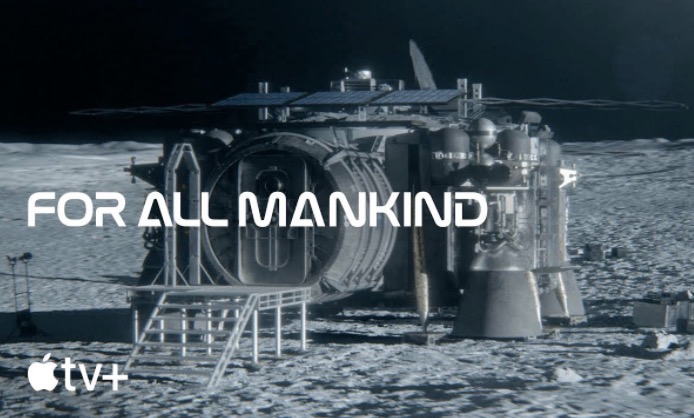 If you’re a fan of the Apple TV+ original, For All Mankind, a new video has been shared offering a guided tour of the Jamestown lunar base.

“Take a guided tour of For All Mankind’s first lunar base. Former Astronaut and technical advisor Garrett Reisman helps show us around Jamestown,” reads the YouTube video description.

Check out the nearly 5-minute video below:

Apple TV+ costs $5.99 CAD per month in Canada and is free for one year for eligible new device purchases.