Based on the iconic children’s novel, Apple has today announced that its “Harriet the Spy” premium original series for kids is coming soon to Apple TV. The animated adaptation chronicles the coming-of-age adventures of the irrepressible Harriet M. Welsch. 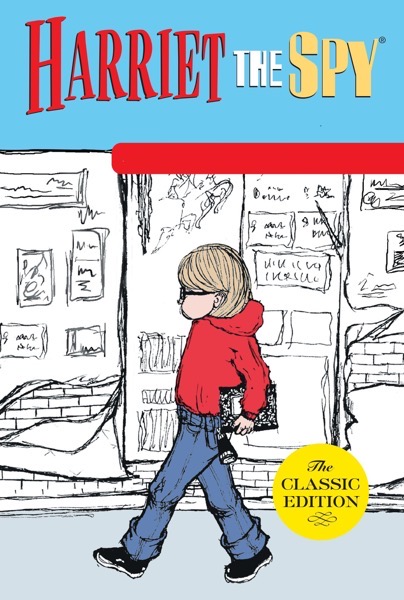 Set in 1960s New York when the original book was published, the new series will be voiced by a star-studded cast including Golden Globe and SAG Award nominee Beanie Feldstein, who will star as Harriet, a fiercely independent, adventurous, curious 11-year-old girl.

The new Apple Original series based on the book by Louise Fitzhugh will be written and executive produced by Will McRobb. Sidney Clifton will be the producer, whereas Lisa Henson and Halle Stanford will executive produce on behalf of The Jim Henson Company.