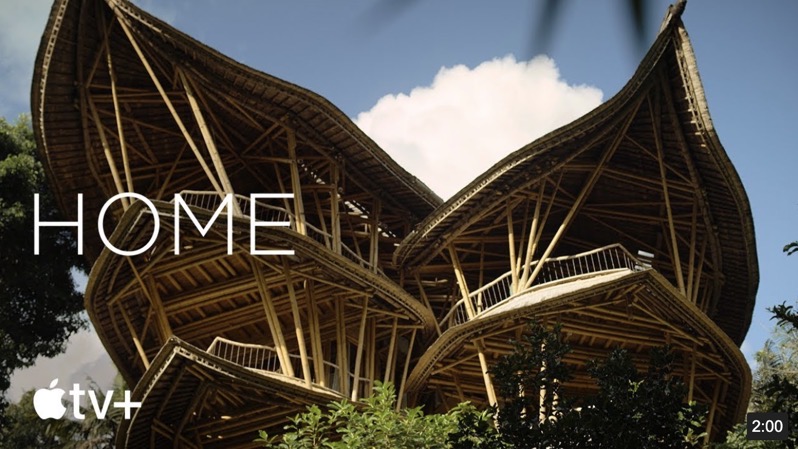 From an award-winning team of directors and executive producers, Home unveils the boundary-pushing imagination of the visionaries who dared to dream and build them. Each episode transports viewers into visionary homes and communities around the world, from Sweden, to Mexico to China.

According to Apple TV+, Home “offers viewers a never-before-seen look inside the world’s most innovative homes.” You can check out the 2-minute trailer shared today below:

All nine episodes of the docuseries are available now to stream on Apple TV+, which costs $5.99/month in Canada after a free trial. Select purchases of new Apple products (such as the 2020 iPhone SE) will get one year free of Apple TV+.

The display technology experts over at DisplayMate have crowned the iPhone 14 Pro Max's screen the best to ever grace a smartphone, giving it their highest-ever A+ rating and "Best Smartphone Display Award." DisplayMate is one of the world's leading authorities on display technology. The corporation's reviews and reports are based on comprehensive, objective laboratory tests...
Nehal Malik
43 mins ago