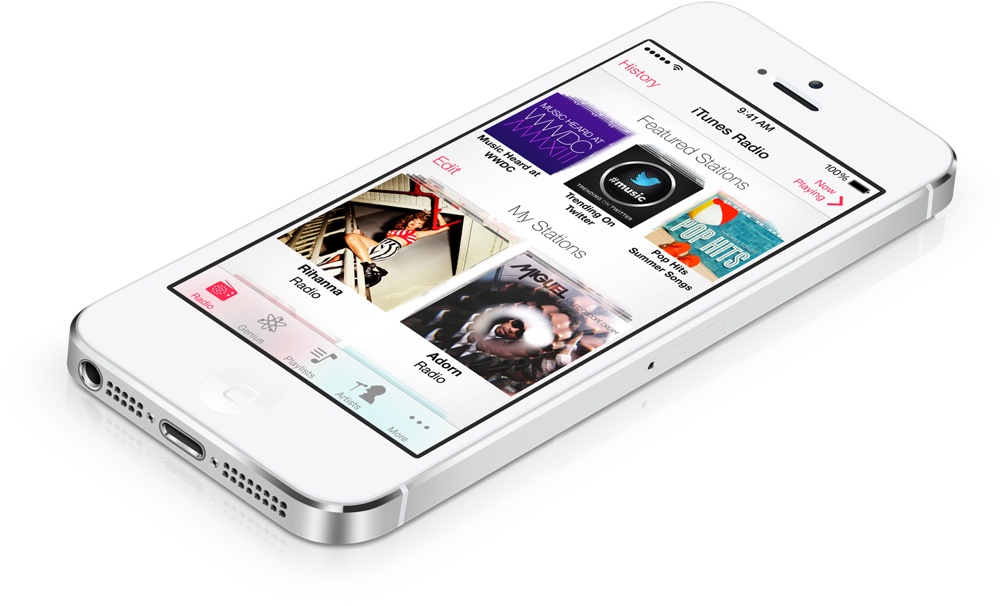 With iTunes Radio, users can access various featured music stations, stations inspired by the music they already listen to and over 200 genre-focused stations. User created stations evolve based on the music they play and download for a more personalized experience. iTunes Radio also lets users ask Siri to play what they are in the mood to hear.

Additionally, a new Conference Room Display mode has been introduced, which is primarily meant for sharing content in meeting rooms using the Apple TV.

“The display mode gives attendees on-screen instructions telling them how they can connect their iOS devices to the Apple TV using AirPlay.

In addition to those features, the update will give users the ability to customize the style of their subtitles”.

Since iOS 7 is currently in its early beta, Apple may add or remove additional features before the final release.