Apple’s TV 4K reportedly features a hidden Lightning connector, stealthily concealed inside of the Ethernet port on the back of the device. 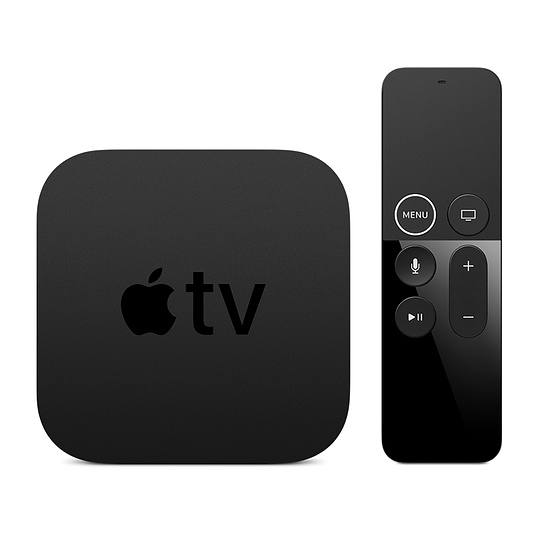 The discovery was originally made by Apple TV hardware and tvOS specialist Kevin Bradley, also known as @nitoTV (via 9to5Mac), who posted a photo the Lightning port’s ping configuration as found inside the device:

“None of us looked THAT closely to the hardware of the Apple TV 4K and the magic locked in the ethernet port until fairly recently,” said @nitoTV, after posting a picture highlighting pins on the Apple TV’s board. “Its going to take time to figure out what is possible and how.”

As 9to5Mac notes, the Apple TV 4K marked the end of external usb ports on the Apple TV, featuring only an Ethernet and an HDMI connector.

Apple might have placed the port there simply for debugging purposes, the company is well-known for hiding ports on its products in order to aid the engineers if the owners ever need any servicing done on them or for any diagnostics and support.

While there is a lot of hope that the discovery could help the jailbreaking scene, @nitoTV warns that just because a way in is found, that does not mean anything will be released. “The barrier for entry might be way to high.”