Apple has just shared the first look at its upcoming “Make or Break” seven-part documentary series that delivers behind-the-scenes access to the world’s best surfers as they battle for the world title at the World Surf League (WSL) Championship Tour. 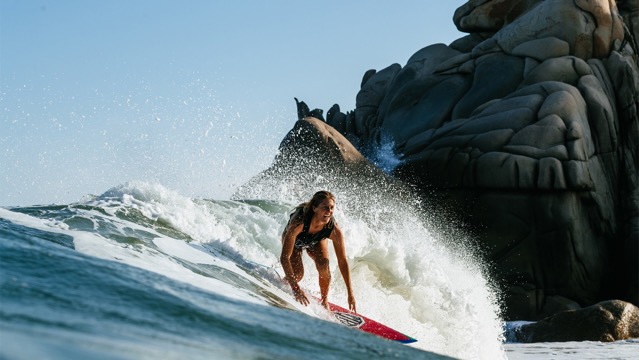 Set to premiere on Apple TV+ later this month, Make or Break offers an intimate deep dive into the aspirations, challenges, accomplishments, and personal lives of the surfers who compete to remain on the elite 2021 Men’s and Women’s WSL Championship Tour.

The series follows the 2021 competition, navigating as the league responds to the global pandemic while exploring the dynamic surfing culture along with timely issues, including diversity, mental health, and the physical impact of the sport.

Each episode in the seven-part first season of the series spotlights internationally recognized surfers, and features never-before-seen interviews with:

Apple has also announced Make or Break’s second season renewal ahead of its global premiere on Friday, April 29 exclusively on Apple TV+.