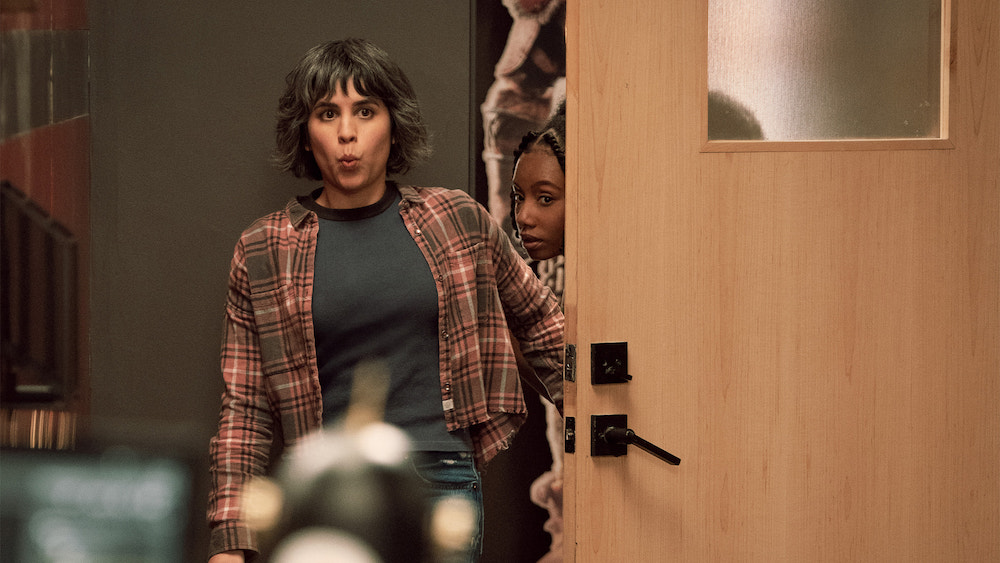 The new series will explore the lives of employees, players, and fans who are impacted by the game. It takes a page out of the acclaimed departure episodes of Mythic Quest, including the upcoming episode ‘Sarian,’ set to make its global debut on Apple TV+ this Friday.

Mere Mortals will be produced for Apple TV+ by Lionsgate, 3 Arts Entertainment, and Ubisoft.

Currently, in its third season, Mythic Quest is a global hit sitcom from creators Rob McElhenney, Charlie Day and Megan Ganz that has been hailed by critics as “hilarious and endearing,” “a ton of fun,” and “the best workplace comedy on TV.”

The series received an early season three and four renewal and boasts a Certified Fresh score on Rotten Tomatoes.

Apple TV+ costs $8.99 per month in Canada and includes ad-free access to all Apple Original TV shows and movies.