Apple has today announced it has given a straight-to-series order for “Lady in the Lake,” a new Apple TV original drama that will co-star Academy Award winners Natalie Portman and Lupita Nyong’o. 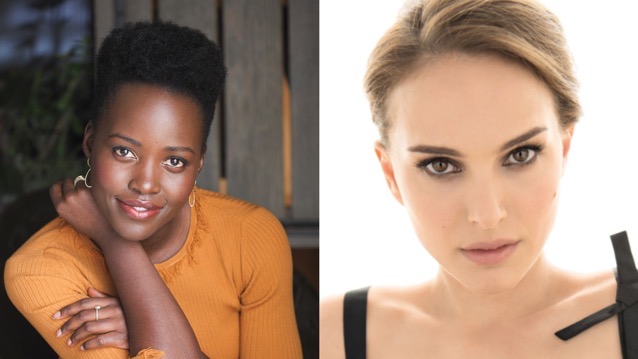 “Lady in the Lake” is an adaptation of Laura Lippman’s New York Times best-selling novel of the same name. The limited series takes place in ’60s Baltimore, where an unsolved murder pushes housewife and mother to reinvent her life as an investigative journalist.

The series will be directed by Alma Har’el, who will co-create and co-write the series with Dre Ryan.

“Lady in the Lake” will debut exclusively on Apple TV+ at an unannounced date.