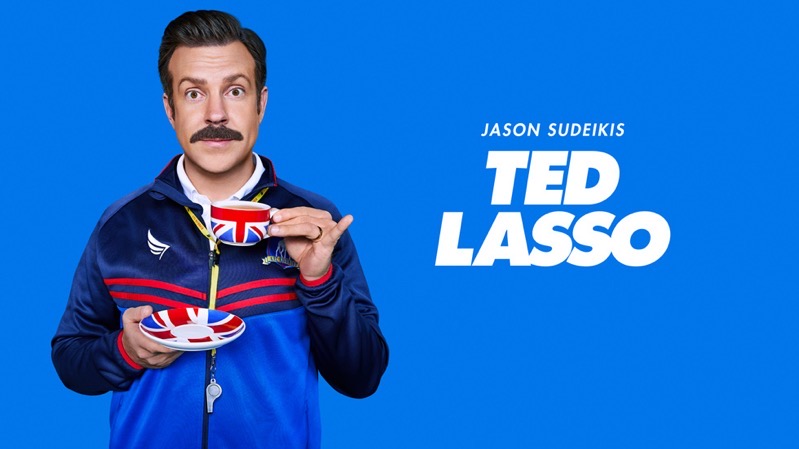 The SAG Award win went to Jason Sudeikis, the star and executive producer of ‘Ted Lasso’, for Outstanding Performance by a Male Actor in a Comedy Series.

This was the first time Sudeikis had been nominated for a SAG Award and first time winning an award from the latter.

The Apple TV+ Original also brought Apple a Golden Globe Award earlier this year, with Sudeikis picking up the win in the Best Actor in a Comedy Series.

“Including today’s recognitions, Apple has been honoured with a total of 345 awards nominations and accolades, and 91 awards wins since its global launch just over a year ago,” said the company in a statement on Sunday evening.