Just ahead of this Friday’s highly anticipated season one finale, Apple TV+ original drama “Physical” has been renewed for a second season. Starring Rose Byrne and created by Annie Weisman, the global hit comedy follows a housewife supporting her controversial husband’s bid for state assembly. 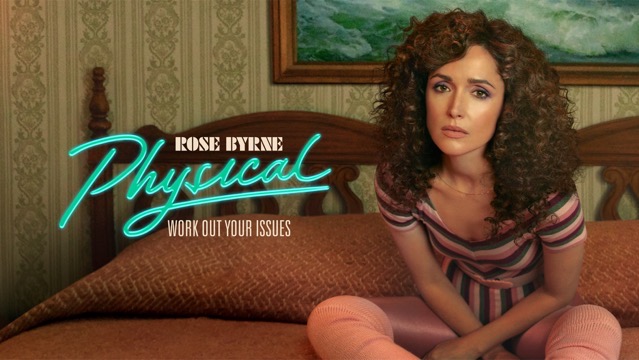 Behind closed doors, Sheila has her own darkly funny take on life she rarely lets the world see. She’s also battling a complex set of personal demons relating to her self-image, that is until she finds release through the unlikeliest source, the world of aerobics.

The series tracks her epic journey from a stifled, overlooked enabler to a powerful, confident economic force, as Sheila transforms into someone we take for granted today.

“We couldn’t be more proud to showcase Annie Weisman’s singular take on this darkly funny, heartbreaking and bold story,” said Michelle Lee, director of Domestic Programming, Apple TV+. “And then we got to watch Rose Byrne inhabit this incredible, multi-layered character, giving us an unforgettable tour de force performance.”