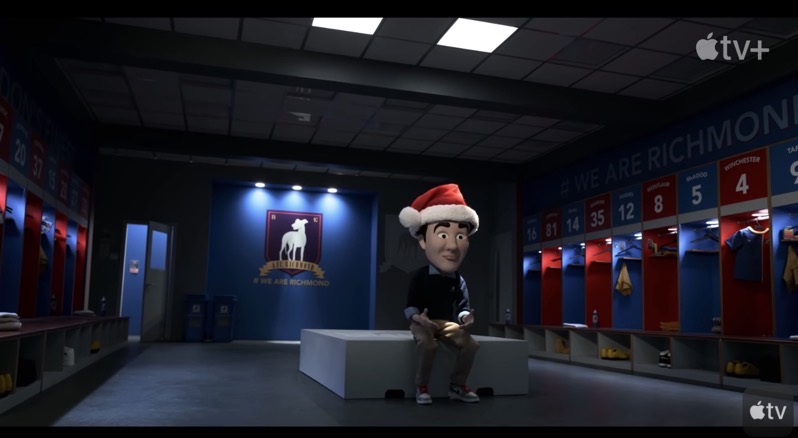 Apple TV+ has released an animated special from Ted Lasso called ‘The Missing Christmas Mustache’, spanning four and a half minutes long.

Earlier this week, Ted Lasso was nominated for a 2021 Golden Globe, along with The Morning Show, another Apple TV+ original series.

Don’t worry, the mustache re-appears in due time.