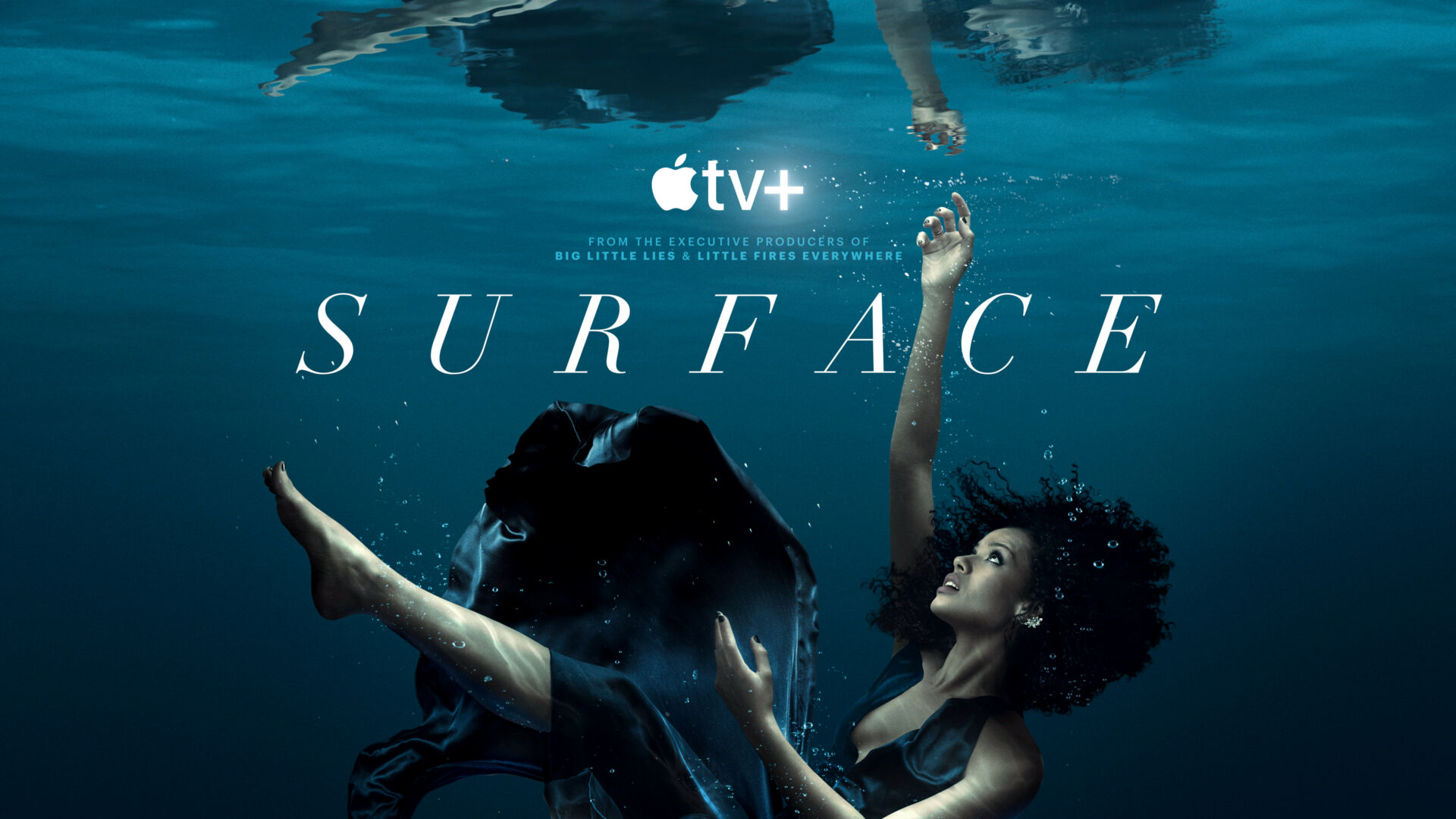 Apple on Monday released the trailer for Surface, an upcoming psychological thriller series on Apple TV+.

The Apple TV+ original was created and written by Veronica West (High Fidelity), who also serves as executive producer and showrunner. It was produced for Apple TV+ through a partnership between Apple Studios and Hello Sunshine that has several other projects in the works as well.

The synopsis for Surface reads:

Set in high-end San Francisco, “Surface” stars Gugu Mbatha-Raw (“The Morning Show”), who also executive produces, as Sophie, a woman who has suffered a traumatic head injury that has left her with extreme memory loss, believed to be a result of a suicide attempt.

As Sophie embarks on a quest to put the pieces of her life back together with the help of her husband and friends, she begins to question whether or not the truth she is told is in fact the truth she has lived. Through twists and turns and an unexpected love triangle, this sexy, elevated thriller asks: What if you woke up one day and didn’t know your own secrets? “Surface” is a story of self- discovery which contemplates if we are pre-programmed to become who we are, or if we choose our own identity.

Check out the official trailer for the series below:

Surface will unravel over the course of eight episodes. The first three episodes will drop Friday, July 29, on Apple TV+, followed by one new episode every Friday.

Sam Miller (I May Destroy You) directed four of the series’ eight episodes, including the pilot. Kevin Sullivan, Jennifer Morrison, and Tucker Gates directed the remainder.

Apple TV+ also has another psychological thriller series, Black Bird, coming out next month. As Apple continues to expand the breadth of its Apple TV+ programming, the company is also looking to bring sports streaming into the fold.

According to a report from last week, the tech giant is still waiting for a response to its bid for the NFL’s Sunday Ticket package.

Snapchat is launching a new in-app parental tool called 'Family Center,' to help parents get more insight into who their teens are friends with on the social media platform. With Family Center, parents can find out who their kids have been communicating with, without revealing any of the substance of those conversations. "Our new Family...
Usman Qureshi
8 hours ago