Following the discontinuation of the standalone “Remote” app for Apple TV, a former Apple engineer has tweeted how it evolved and how he helped with the design and development of the current Siri Remote. 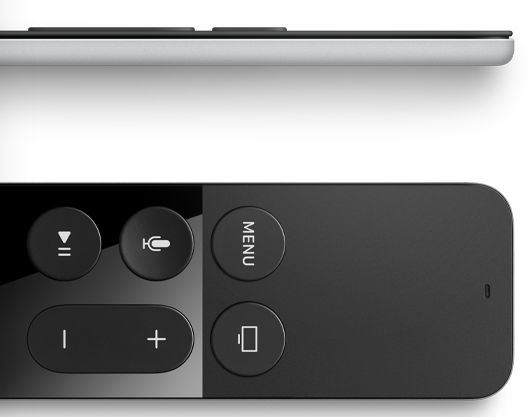 Last week, Apple removed the “Remote” app, which was first introduced as the iTunes Remote before shifting to a controller for the Apple TV. The Cupertino removed the app in favor of using the bundled Siri Remote for the Apple TV, or the software-based version for their iOS devices, integrated into Control Center.

Now, former Apple engineer Alan Cannistraro has posted a series of tweets explaining the history of the tool from its first code, written back in 2006:

While we shipped it only with iTunes and ‌Apple TV‌ control, my prototype also allowed me to turn on/off lights, TVs and Receivers (via an IR adaptor), and save and resume a room’s state as a “Scene”.

A year later (2009) I had also built prototypes in Remote that would let your phone touchscreen be your mouse for your computer, and to interact with photos, applications (the original TouchBar) and screensavers on your Mac.

I was pitching a larger idea around device communication that never got off the ground (too early?). Predecessor to HomeKit & AirPlay. I had devices from Denon, Marantz, Sharp that spoke a protocol I designed so you could turn them on/off, change inputs and volume, tone, etc.

A separate prototype Cannstraro designed changed the iPhone touchscreen into a computer mouse of sorts, offering users a way to “interact with photos, applications (the original TouchBar) and screensavers.”

RIP Remote. First app on the App Store; 14 years since I wrote its first line of code.https://t.co/JNQ6pSMujg

Cannistraro also mentioned that Steve Jobs was so impressed with the app’s swipes and gesture control that he wanted the next hardware Apple TV remote to work similarly:

In 2010, I sat down with with Steve to show him how Remote controlled ‌Apple TV‌ with swipes, and he said, “our next ‌Apple TV‌ Remote should be this without a screen”. It took five years (lots of stuff paused when Steve died), but eventually Siri Remote came out and was just that.

Today, Cannistraro still believes that the “ultimate vision” for Remote has yet to be realized:

The ultimate vision for Remote still has not been realized, by anyone. The home is still a disjointed experience. HomeKit and Alexa are getting us closer, but there is still much to do to make the rooms we live in into elegant, ambient, intelligent experiences. Working on it.

The full Twitter thread is well worth a read and can be found here.