Apple TV+ Renews all Four of its Scripted Shows for Season 2, Attracts ‘Millions’ of Viewers

It hasn’t even been a full week since Apple TV+’s launch, but several of its scripted shows are now officially set to return. 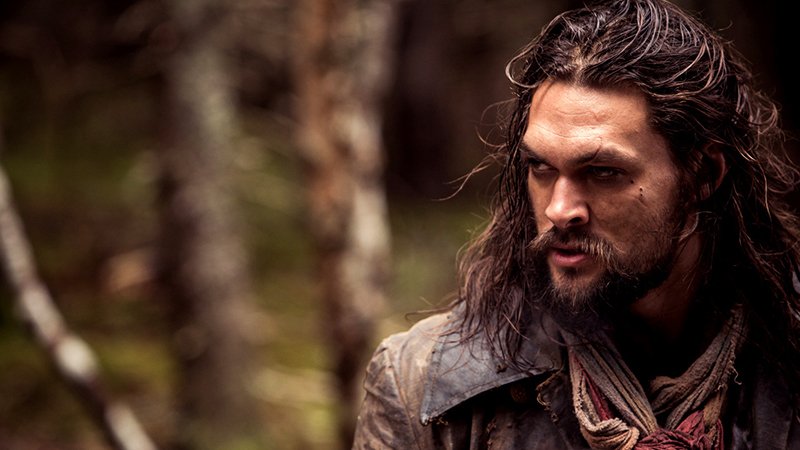 According to a new report from Variety, Apple TV+ has given second season orders to the four scripted drama series that launched the streaming service last week.

Dramas “See,” “For All Mankind,” “Dickinson,” and “The Morning Show” have been green-lit for sophomore seasons. “The Morning Show,” led by Reese Witherspoon and Jennifer Aniston, already had a two-season order and is already at work on its next season of 10 episodes.

Sources close to Apple say that “millions” of viewers tuned in to watch the new shows over the course of launch weekend. The sources also say that Apple is “thrilled” with the performance of the new programs.

Variety adds: “Sources close to Apple say the early numbers indicate that most viewers who watched one episode of the core four series went on to watch at least one more, if not two. Those metrics were well-received inside Apple as a sign that viewers were responding well to the shows.”

The service launched on November 1, so it’s still unclear how many of those millions of viewers are actual paying subscribers versus those who are just taking advantage of the service’s seven-day free trial.

However, even without that knowledge, Variety cited a “knowledgeable source” who said Apple insiders were impressed by the volume of activity on the platform, which spiked by triple digits this past weekend after the fanfare for the November 1 debut.

A big test for the service will come on Friday when Apple TV Plus releases new episodes for “See,” “For All Mankind” and “The Morning Show.” Apple also has a batch of kid-focused series on the platform that had all episodes available at launch. There’s no word yet on the traction for those shows.