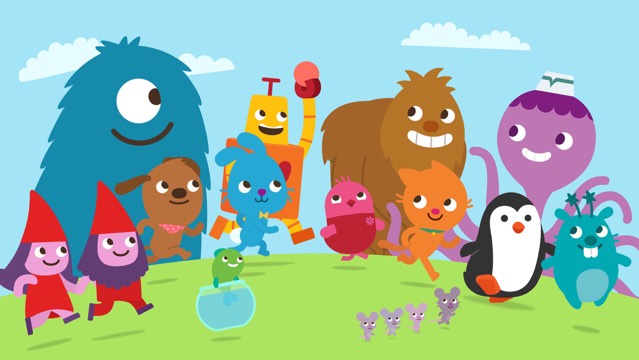 The upcoming original animated series is an adorable nod to gratitude featuring Harvey the floppy-eared dog and his best friends, Jinja the cat, Jack the rabbit, and Robin the bird.

Along with a unique cast of residents as colorful as their own whimsical world, the four friends play, explore, imagine and celebrate daily in their joyful town of Sagoville.

In each episode, Harvey and all his friends express their true thankfulness for all things, big and small, through optimism, kindness, preschool-friendly humor, and unforgettable original songs!

The popular Sago Mini World app features over 40 games for kids ages 2-5 years old and has been recognized by the Parents’ Choice Gold Awards, the Webby Awards, the Academics’ Choice Awards, and the Kidscreen Awards.

The Sago Mini Friends animated series will release exclusively on Apple TV+ at an unannounced date.