With plans to invest north of $1 billion on original tv content over the next one year, a new report by Bloomberg is claiming that Apple will not allow its upcoming TV shows to feature nudity, strong language, or violence, in an effort to keep its programming PG-rated. The company wants to produce comedies and emotional dramas that are suitable enough for an Apple Store. 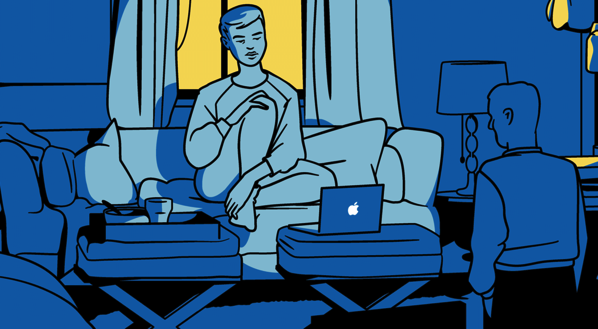 The report notes that Apple’s decision has led some producers and partners to label the company as “conservative and picky”, which has already turned away some leading Hollywood producers that have pitched edgier content. Earlier this year, Tim Cook delayed the release of Carpool Karaoke to remove “foul language and references to vaginal hygiene” from some episodes, according to Bloomberg.

“Days before Apple Inc. planned to celebrate the release of its first TV show last spring at a Hollywood hotel, Chief Executive Officer Tim Cook told his deputies the fun had to wait. Foul language and references to vaginal hygiene had to be cut from some episodes of Carpool Karaoke, a show featuring celebrities such as Gwyneth Paltrow, Jessica Alba, Blake Shelton, and Chelsea Handler cracking jokes while driving around Los Angeles.”

It is also being reported that the company will no longer put its shows on Apple Music, as it did with Karaoke and Planet of the Apps, a decision made by Apple possibly for the long-term success of its TV business.

To read the length article in its entirety, hit up the source link.