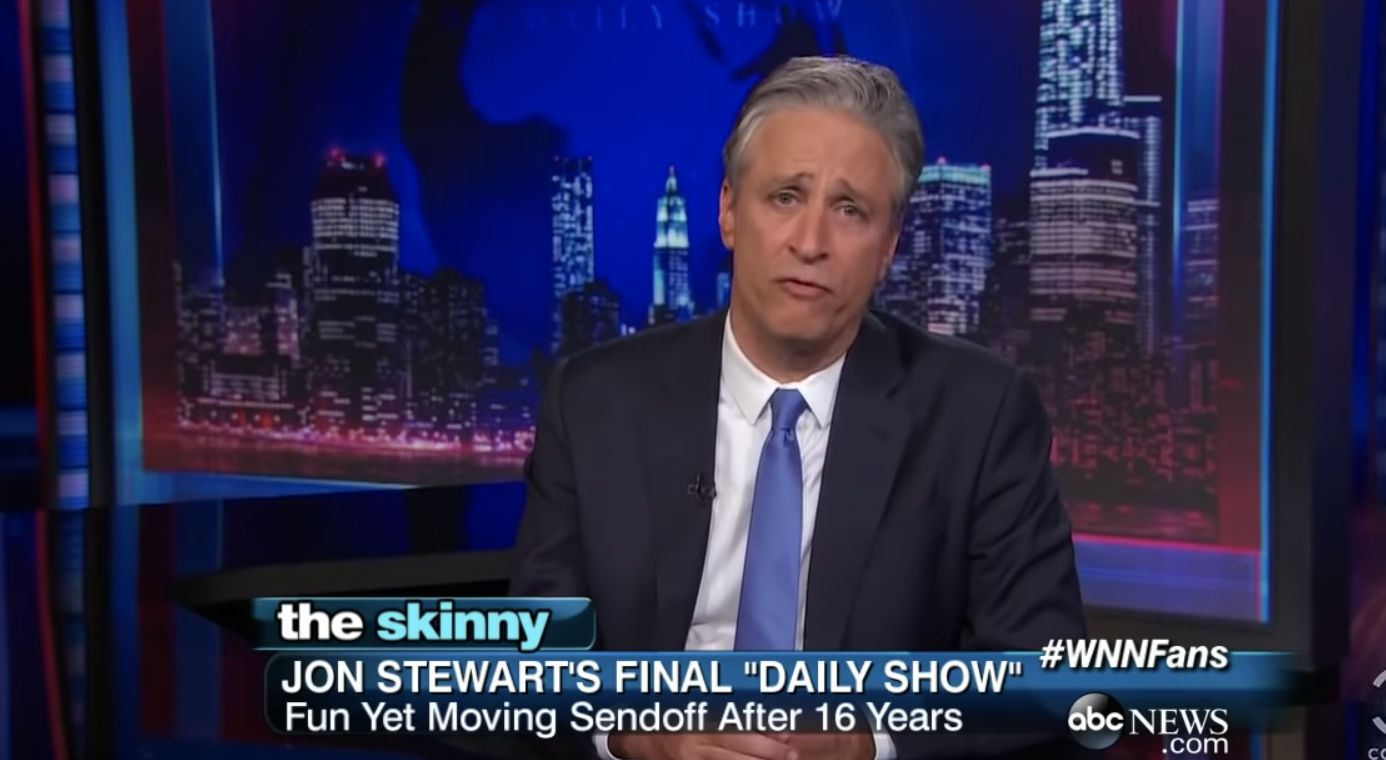 According to The Hollywood Reporter, comedian Jon Stewart is getting back in the game, but on Apple TV+:

As part of an expansive, multiyear deal with Apple, the Emmy-drenched former writer, producer and host of The Daily Show is set to front an all-new current affairs series for the streaming service. The show, which will run for multiple seasons, puts Stewart back in the anchor’s chair as he explores a host of topics at the center of both the national conversation and his own advocacy work.

The still-untitled show, which will feature hourlong, single-subject episodes, will be executive produced by Stewart through his company Busboy Productions. In his role as EP, he’ll be joined by his longtime manager James Dixon and former HBO chief Richard Plepler, who via his EDEN Productions also has a rich deal at Apple. A showrunner for the forthcoming series, for which Apple is expected to offer a companion podcast, has yet to be named.

Stewart went off the air when he signed off The Daily Show back in 2015, after 16 years on air. His return means a first-look exclusive for Apple TV+, expected to debut in 2021.