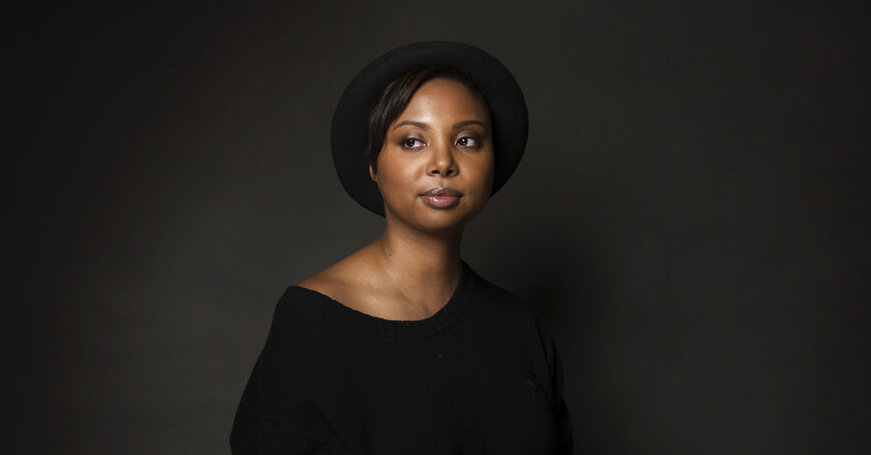 Apple has been pretty clear that it is on the hunt for awards, and it looks like it’s focusing on going straight to the source — directors, for award-winning content instead of acquiring titles that stand a chance of earning nominations.

The deal was reportedly reached in a competitive situation, mere days after the announcement that Green’s brainchild Lovecraft Country would not be renewed for a season season at HBO.

Green created and developed Lovecraft Country for television, and later became showrunner and executive producer after the series was picked up by HBO. Lovecraft Country was the recipient of significant praise from critics, and even earned a Golden Globe nomination for best drama series earlier in the year.

The show might even snag a nomination or two at this year’s Emmy Awards. Before Lovecraft Country, Green co-created and executive produced WGN America’s pre-Civil War era TV series Underground.

Green also has TV credits from Sons of Anarchy, Heroes, Helix, and Spartacus under her belt, and has already been tapped to write and direct the feature film Tomb Raider 2 in what will be her feature directorial debut.