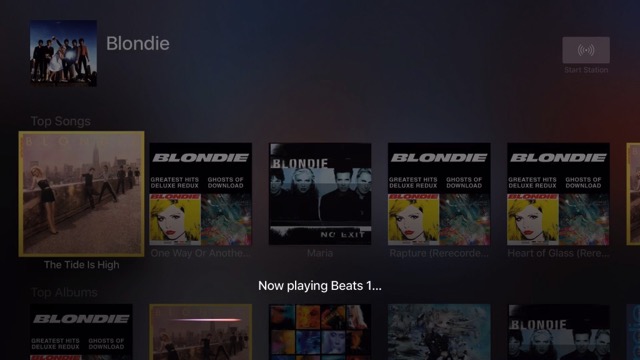 Starting with today’s release of tvOS 9.1 beta, you can use Siri on your new Apple TV to play any song or album directly from Apple Music, as pointed out by iDownloadBlog. It seems the Siri can play any song or album even if isn’t present in your music library, and can also play the Beats 1 radio. However, it is believed that the feature may remain in beta for a while since Siri search for music is expected to come as an update early next year.

As highlighted by the source, here’s what Siri for music on Apple TV can do: