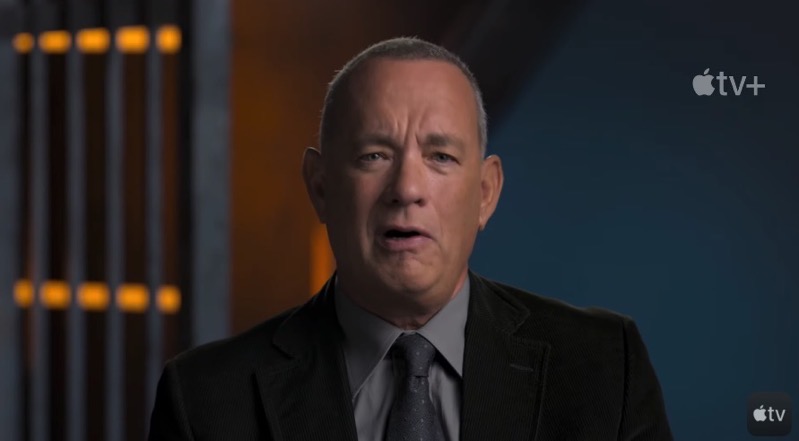 Apple TV+ has shared a short clip with Tom Hanks discussing his upcoming movie, Finch, which streams on November 5, 2021:

An epic adventure is on the horizon. Meet Finch, a man who takes his unconventional family on the journey to hope and humanity. Check out this first look at Finch, streaming on Apple TV+ November 5.

The movie synopsis reads, “Tom Hanks is Finch, a man who embarks on a moving and powerful journey to find a new home for his unlikely family—his beloved dog and a newly created robot—in a dangerous and ravaged world.”