Apple TV+ has today announced a series order for “The Crowded Room,” a seasonal anthology in which Tom Holland will star in the lead role of the first season and will serve as executive producer alongside Academy Award winner Akiva Goldsman. 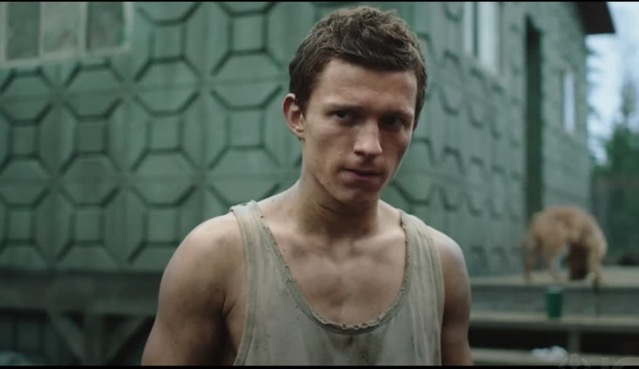 To be produced by Apple Studios and New Regency, the anthology series will explore the true and inspirational stories of those who have learned to live successfully with mental illness.

The anthology’s 10-episode first season is inspired by the award-winning biography “The Minds of Billy Milligan” by Daniel Keyes. It tells the story of Billy Milligan (Holland), the first person ever acquitted of a crime because of dissociative identity disorder (formerly multiple personality disorder).

“The Crowded Room” will make its debut exclusively on Apple TV+ at an announced date.

Today the first press reviews of Apple’s HomePod 2 hit the web, along with unboxing videos. The second-generation HomePod sports a similar design as its predecessor, has a 4-inch woofer and five tweeters (down 2 from before), plus gains a built-in temperature and humidity sensor, along with automatic room sensing for adjusting audio to your […]
Gary Ng
53 mins ago