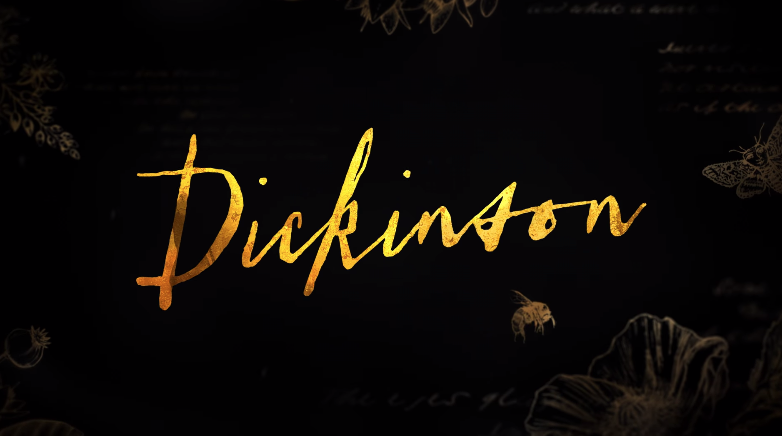 Apple has released a new trailer for its upcoming Apple TV+ original, ‘Dickinson’, set to premiere on November 1, when the streaming service launches:


Apple TV+ launches in Canada on November 1 and will cost $5.99 CAD per month. However, if you buy an eligible Apple product, you will get 12 months for free.

Apple’s foray into streaming services will face competition this fall when Disney+ launches on November 12 in Canada at the price of $8.99 CAD per month.