Apple TV 4 and Apple TV 4K users can search for more content using their Siri Remote, as universal search has expanded to more apps in Canada, according to an updated support document (via MacRumors). 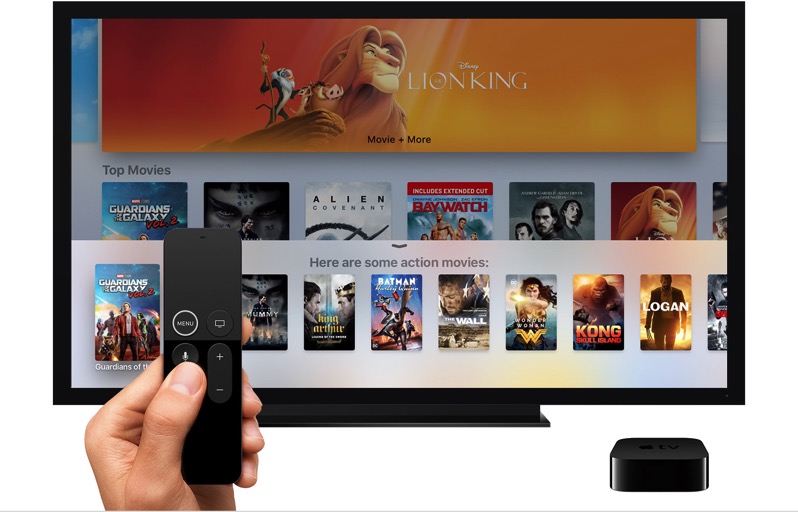 The new additions are below:

These apps add to the existing apps part of universal search:

When you hold down the mic button to invoke Siri on your remote, Apple TV checks the content providers listed above to try and find what you’re looking for.
Single sign-on, a feature which allows users to sign into TV providers on their iOS devices or Apple TV, then gain seamless access to supported video apps part of pay TV subscriptions, remains a U.S.-only feature.
Last month, Apple expanded their TV iOS app to Canada, while adding new apps Shudder and Sundance two weeks ago.