Apple TV+ Lands Emmy Awards for “Calls” and “For All Mankind” 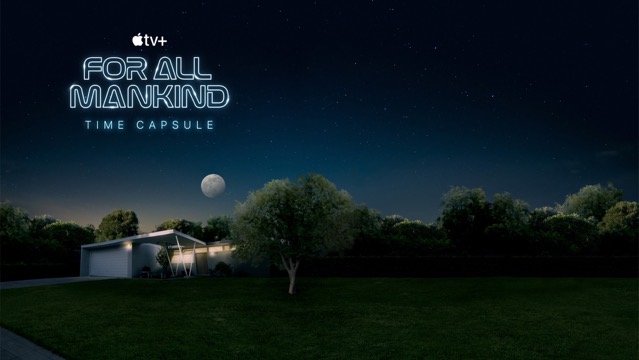 The winners of the juried categories are voted on by a panel of professionals in each of the peer groups, and announced before the winners of the Creative Arts Emmys and Primetime Emmys are revealed next month. Apple also earned nominations across 10 total programs for this year’s Emmy Awards.