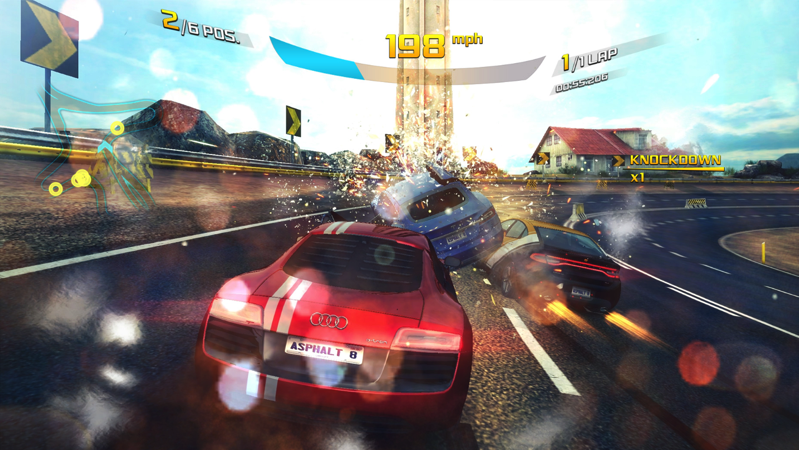 With the new beta release of tvOS, Apple has quietly dropped the requirement that tvOS game developers should keep in mind only the Siri Remote as a controller.

When designing a tvOS game, you may require the use of an MFi game controller, but where possible you should also support the Siri Remote.

The wording of the documentation shows a softening of Apple’s previous requirement of Siri Remote controller support: When the fourth-generation Apple TV was launched last year, the company required developers to support the Siri Remote after initially just encouraging them to do that.

It seems that Apple has eased its rules based on feedback: Some developers complained that the Remote doesn’t function as well as an MFi controller, especially when it comes to complex games.

MacStories suggest to take this with a grain of salt, pointing to Apple’s initial guidelines, which allowed developers to support MFi game controllers at the start, but then dropped support later on.

Last fall, Apple Music was named the new partner for the NFL’s Super Bowl Halftime Show, replacing Pepsi. This year’s show will feature Rihanna and Apple Music today shared the first trailer for the show, slated for the Super Bowl on Sunday, February 12, 2023, at State Farm Stadium in Glendale, Arizona, where the Kansas […]
Gary Ng
17 mins ago