According to an industry source, executives from Apple and other tech giants offered their input to top counterintelligence officials to fight ISIS messaging on social media in a meeting held yesterday, CNN reports. Executives from Twitter, Snapchat, Facebook, and MTV were also present, along with representatives and reporters from some other private companies including BuzzFeed. 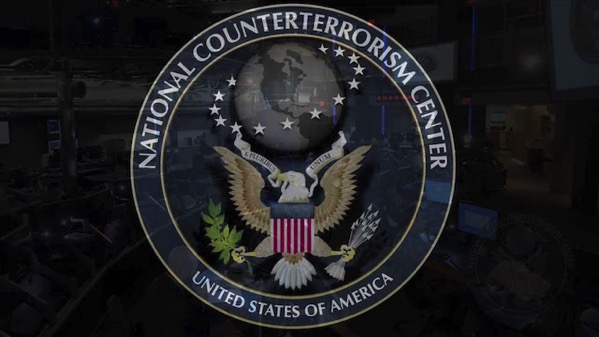 Director of the National Counterterrorism Center, Nick Rasmussen, said that the administration is making efforts in combating ISIS on social media, where the terrorist army has “inspired potential lone wolf assailants to carry out attacks”. “We’ve seen more aggressive takedowns across social media platforms, which is a really good thing,” Rasmussen added. Apple’s participation in the meeting was a highlight, given the firm’s ongoing clash with the administration over the use of strong encryption in iPhones.

An agenda of the session obtained by CNN showed nearly fifty technology firms and community groups participated, along with a cross-section of U.S. government agencies, including the Justice Department, the National Security Council and the State Department. The British Embassy was also included in the manifest.

The agenda showed sessions dedicated to briefing the technology companies on ISIS’s messaging strategy, and developing plans to counteract the terrorist propaganda with “counter-narratives and optimistic messaging.”

The publication notes that both the White House and the Department of Justice spokespersons declined to reveal whether the standoff with Apple arose in yesterday’s meeting.