The Apple–U2 partnership neither started nor ended with the latest U2 album, Songs of Innocence, release: the two are busy preparing a surprise for you, reports the Time. 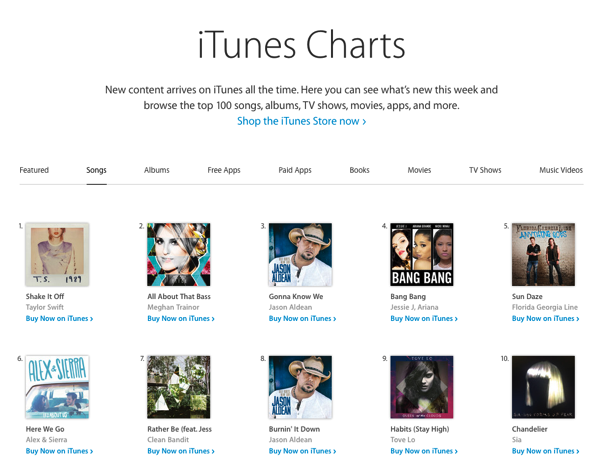 Four members of the legendary Irish band revealed to Time that they are working on a new album. Although this might sound trivial, the catch is in their work with Apple: that new album may be available in a new music format that aims to boost digital music sales.

Bono tells TIME he hopes that a new digital music format in the works will prove so irresistibly exciting to music fans that it will tempt them again into buying music—whole albums as well as individual tracks. The point isn’t just to help U2 but less well known artists and others in the industry who can’t make money, as U2 does, from live performance. “Songwriters aren’t touring people,” says Bono. “Cole Porter wouldn’t have sold T-shirts. Cole Porter wasn’t coming to a stadium near you.”

Actually, we’ve heard plenty of reports that digital music sales have been declining, as consumers tend to use music streaming services such as Pandora or Spotify, which are very convenient, and they don’t need to own that music.

Apple has launched its own music streaming initiative, iTunes Radio, but the service is currently limited to the US and Australia, although a year has passed since its launch. Meanwhile, Apple has purchased Beats Music for $3 billion, so we will likely see the direct result of the new partnership soon.