Apple to No Longer Share Unit Sales for iPhone, iPad and Mac

Apple announced some big numbers for its 2018 Q4 today, selling 46.8 million iPhones and generating $62.9 billion USD in revenue for the quarter. 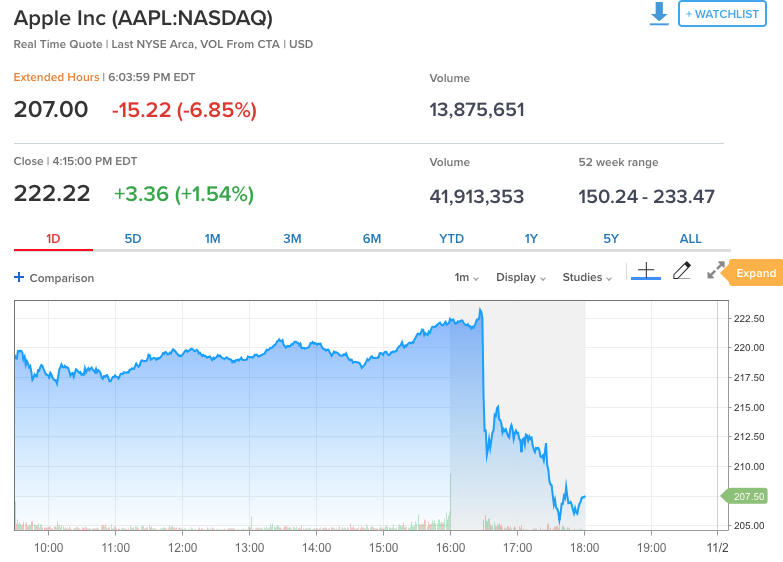 During its earnings call, CFO Luca Maestri announced Apple would no longer provide unit sales for iPhone, iPad and Mac sales, starting with its December quarter.

“As demonstrated by our financial performance in recent years, the number of units sold in any 90-day period is not necessarily representative of the underlying strength of our business,” said Maestri. Instead, iPhone, iPad and Mac sales will be shared as one revenue figure.

Apple continues to sell millions of devices, but the bigger picture is the company’s average selling price for iPhone, which was at $793 USD in Q4, a huge surge compared to the year-ago quarter, at $618 USD. Clearly, starting prices of $999 USD for an iPhone X helped bump up this metric, while the even higher priced iPhone XS and iPhone XS Max will continue to push up ASP. Apple continues to make more money per unit sold, despite selling less.

Apple said today a dividend of 73 cents USD per share will be paid out to shareholders on November 15, 2018.

As of writing, shares of AAPL are down 6.8% in after-hours trading.