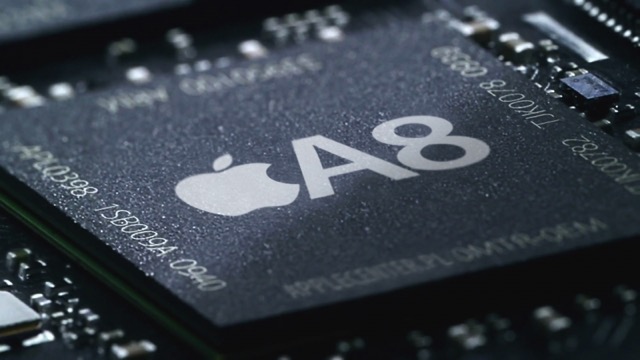 Apple was fined $234 million in a patent dispute with the University of Wisconsin-Madison back in 2015, which claimed that several iPhone and iPad processors used technology developed by the University.

Today, a federal appeals court has ruled in Apple’s favour saying that Apple didn’t infringe on one of the university’s patents thus overturning the prior ruling in the university’s favour, The Verge is reporting.

The patent suit started back in 2014 when the university’s licensing arm — the Wisconsin Alumni Research Foundation (WARF) — filed a lawsuit saying that several iPhone and iPad processors used technology it had developed. The university initially won in 2015 when a jury ruled that the iPhone 5S, iPad Air, and iPad mini 2 had infringed the patent.

The patent was later obtained by University of Wisconsin computer science professor and three of his students.

While another $272 million was added to Apple’s fine in 2017 on account for the iPhone maker’s continued use of the patent, that will now most likely be thrown out as well that the underlying judgment has been reversed.

Today’s court ruling said that “no reasonable juror” could have found infringement which met the standard needed to overturn a jury ruling.

In 2008, WARF had sued Intel over the same patent, although that case was settled the following year.