A U.S. judge on Monday ordered Apple to pay $506 million USD for infringing on a patent owned by the University of Wisconsin-Madison’s patent licensing arm, more than doubling the damages initially imposed on Apple by a jury. 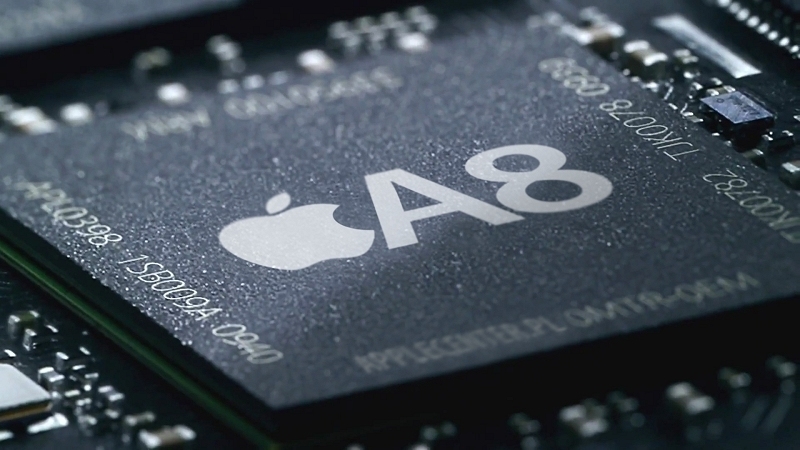 Conley said WARF is owed additional damages plus interest because Apple continued to infringe the patent, which relates to computer processor technology, until it expired in December 2016.

The patent in question is WARF-owned US patent 5,781,752, which was obtained by computer science professor Gurindar Sohi and three students in 1998. It improves efficiency and performance of a computer processor by predicting user input, and Apple’s A7, A8, and A8X system-on-chip (SoC) designs infringe on the patent, according to the 2015 ruling.

“This is a case where the hard work of our university researchers and the integrity of patenting and licensing discoveries have prevailed,” said Carl Gulbrandsen, managing director of WARF, back when the ruling was made.

This isn’t the only patent case Apple is facing from WARF. The Alumni launched a second lawsuit in 2015; this one claims that the A9 and A9X chips used in the iPhone 6s, iPhone 6s Plus, and iPad Pro infringe on the same patent. Conley said he would only announce a ruling in that case after Apple has had an opportunity to appeal the 2015 jury verdict.