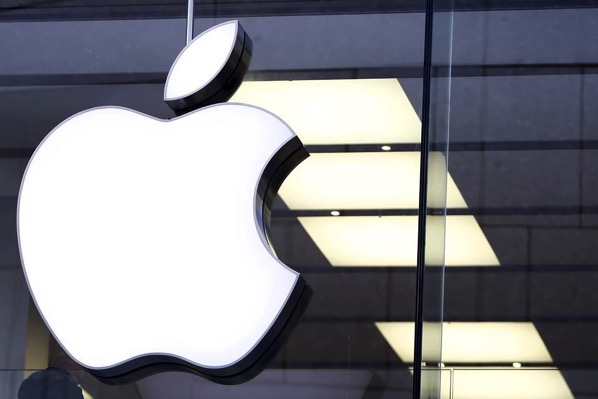 Many of us believe that the recent Apple-FBI standoff was the first time the iPhone maker was ordered by the government to help in unlocking its highly secure smartphone but according to The Wall Street Journal, it was actually back in 2008 when Apple was ordered by a Federal judge for the first time ever to help in unlocking an iPhone in a child sex-abuse prosecution. The case is also referred to by lawyers and investigators involved as one of the most horrific cases of child sex abuse they had ever seen.

Federal authorities joined the case in December 2008. Before seeking a federal search warrant for the iPhone, investigators consulted with Apple, according to a Justice Department brief filed last year in a separate case in Brooklyn. The company wanted a court order authorizing it to crack a customer’s passcode. But it was otherwise cooperative: An Apple lawyer supplied the Justice Department with language to use in the agency’s legal request for the order, according to the brief.

Interestingly, the Cupertino tech giant not only complied to the court orders back then, but also helped prosecutors draft the court order requiring it to do so. A government court filing has shown that since the incident in 2008, Apple has helped federal investigators access more than 70 phones. However, the company has resisted over a dozen requests by the Justice Department for orders compelling the company to assist in bypassing phone security.

In the past few years, Apple has tightened its phone encryption so much that it is now very hard for the company itself to unlock an iPhone.