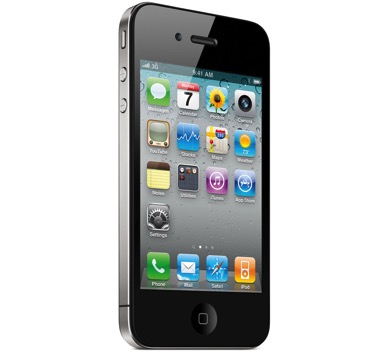 According to a CBC News report, Apple frequently complies with requests from police all over the world to help them extract data from locked iPhones, as long as they are accompanied by proper legal documents.

The report shares the example of a high-profile criminal investigation from 2013, in which Apple assisted a technical Canadian crime investigator extract data from an iPhone 4s that belonged to Dellen Millard, one of two men accused in the slaying of Tim Bosma.

It’s not clear exactly what Apple did in this instance. The company won’t comment on specific cases, and the police investigator involved did not respond to CBC inquiries. The production order, signed by a judge, that would have accompanied the force’s request is under a court seal.

Tamir Israel, a technology lawyer with the Canadian Internet Policy and Public Interest Clinic at the University of Ottawa, says the phone likely had a passcode and manually enabled data encryption. The combination is probably what made it impossible for investigators to get to the phone’s data with the forensic tools available to them, hence the need for Apple’s help.

The publication notes that Apple received eight requests from Canadian law enforcement agencies and provided data for nine individual accounts during 2015. Meanwhile, in the same period of time in the U.S., there were 971 requests, and data was disclosed for 1,407 accounts.

Ann Cavoukian, executive director of the Privacy and Big Data Institute at Ryerson University in Toronto, says that if you have an older model phone, it is likely that a lot of personal information will be available if your phone ends up being analyzed by the police.

It is quite likely that Millard’s older iPhone 4s would have been relatively easy for Apple to unlock and decrypt, which is why it complied with a lawful request. But that is not the case with the iPhone 5c used by Syed Farook, who gunned down 14 people in San Bernardino late last year.