The unlocked iPhone 5c model is the GSM version A1532 and will work on AT&T and T-Mobile in the USA:

Unlocked iPhone 5c models are shipping from Apple.com within 24 hours: 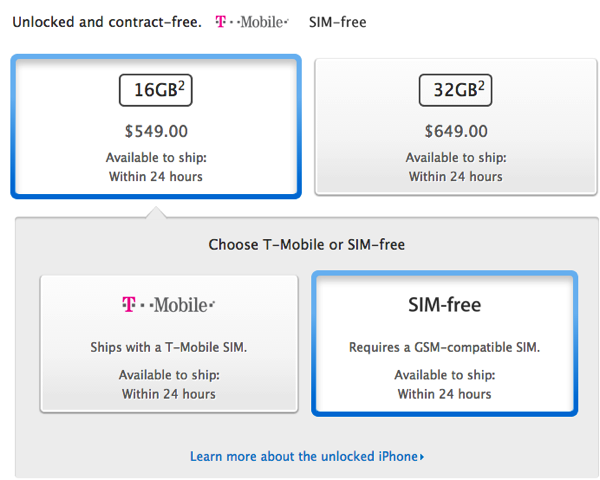 Meanwhile, yesterday’s launch of the unlocked iPhone 5s has ‘available to ship’ estimates of 1-2 weeks: 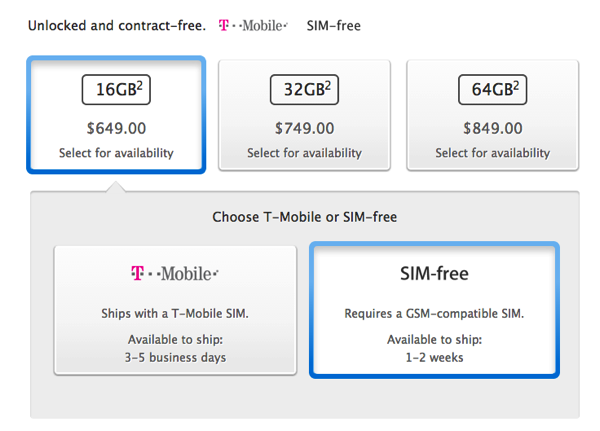 If you’re venturing down to the USA during the holidays, you can save by buying your unlocked iPhone from an Apple retail store. The iPhone 5c is cheaper by $50-$70 unlocked while the unlocked iPhone 5s is $70 cheaper as well.

Canada this year again had unlocked availability of the new iPhone 5c and iPhone 5s, with the latter selling out of its gold model in under 10 minutes during its midnight launch, which Apple described as due to “incredible” demand.

American Express Canada and Metrolinx have just enabled tap-to-pay functionality on eligible PRESTO devices for GO Transit and Union Pearson (UP) Express in the Greater Toronto and Hamilton Area. Cardmembers can pay for their adult transit fare with a contactless-enabled American Express Card, mobile wallet, or payment-enabled smartwatch. To make for a seamless experience, Cardmembers...
Usman Qureshi
8 hours ago