At a recent invite-only event, Apple showed off a handful of smart home products from its HomeKit partners to media reports in order to provide a snapshot of what’s coming to the ecosystem in 2019. According to TechCrunch, these products included smart light switches, door cameras, electrical outlets, and more. 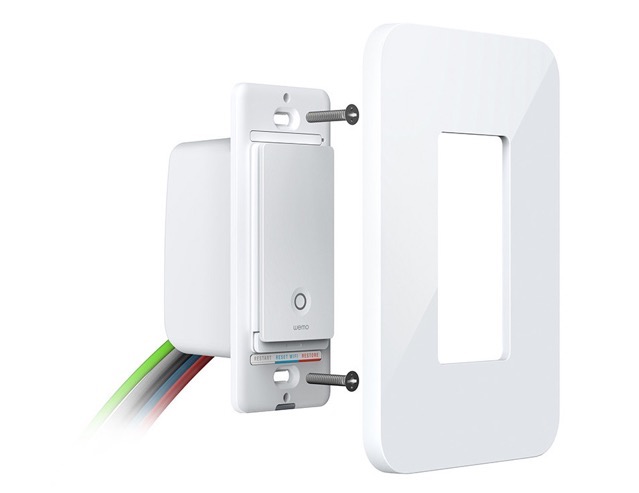 Following a software update from Apple last year, a new authentication system allows manufacturers to make their products configurable and controllable via Apple devices, specifically through the Home app and Siri, without requiring to include an MFi chipset.

Below are some of the more interesting smart home products showcased by Apple that will be announced during the CES 2019.