Some of the primary changes to the App Store are listed below:

Not every app page has been updated yet, but the updates are rolling out fast, so users will begin to see the overall changes very soon. The App Store changes are minor but serve well to clean up both the look and feel of the App Store.

What do you think? Do the changes make navigation easier? 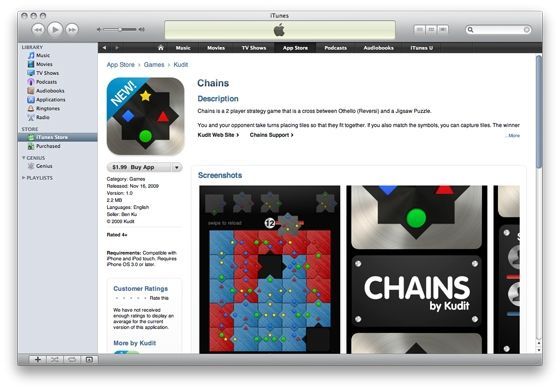 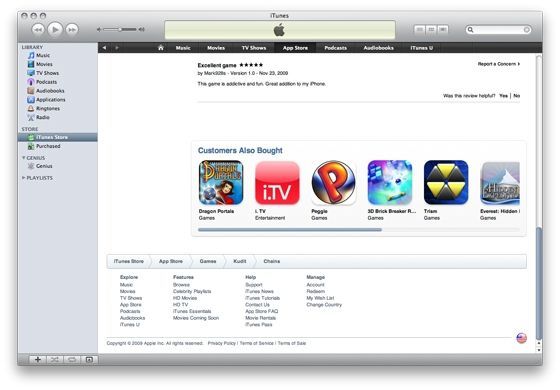 Alexa is getting smarter and more complex every single day by finding new ways of applying learned  behaviours  to new and different scenarios. Currently built into more than 100,000,000 devices worldwide, Alexa and the Echo suite of devices continue to evolve. Check out the top Amazon devices and Alexa updates you need to know for...
Usman Qureshi
16 mins ago