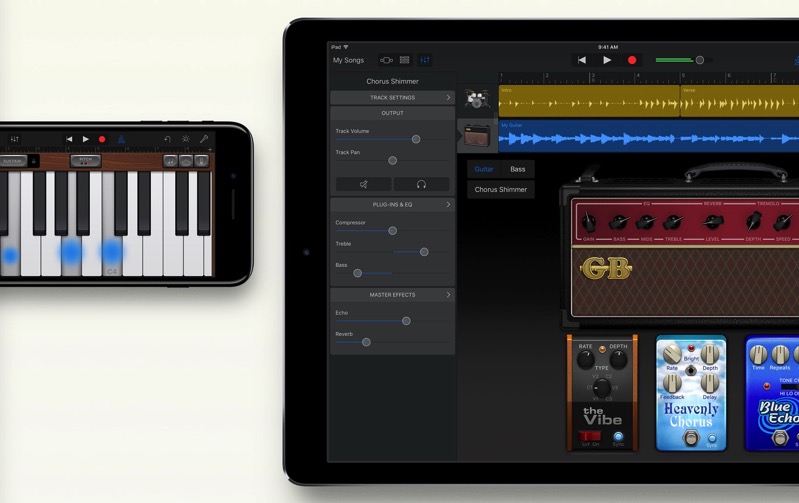 Additionally, the company has included new free Artist Lessons that are designed to teach users how to play popular songs on piano and guitar. The lessons are taught by the artists that actually made the songs famous.

GarageBand is available as a free download from the App Store (for iOS and Mac). The app requires any device running iOS 11 or later and contains no in-app purchases.